Roman architecture is an architectural style that adopts certain features of ancient Greek architecture and covers most of the structures built in Europe from 508th BC up to the 4th century. This style was used in building archs, domes, temples, and amphitheaters during the era and was developed out of the intention of the ancient Romans to impress others through imposing structures. Here is a list of 25 impressive examples of Roman architecture: 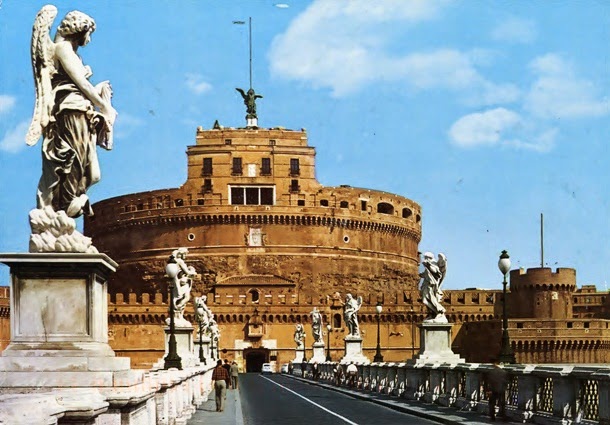