25 Incredible Architectural Pieces From The Renaissance

Between the early 15th and early 17th centuries, Renaissance architecture was the most predominant and widely-adopted type of architecture throughout Europe. Renaissance architecture is characterized by the revival of the development of Greek and Roman influence in building styles. It first became popular in Florence, Italy, with renowned architect Filippo Brunelleschi as one of its originators. From Italy, it was carried all the way to other parts of the continent, including Russia, Germany and England. Unlike Baroque, Renaissance Architecture relives the elements of symmetry, geometry, regularity and proportion in ancient roman architecture. Structures built during this era were remarkable for the orderly arrangements of their columns and for their arches and hemispherical domes. Here is a list of 25 incredible architectural pieces from the Renaissance. 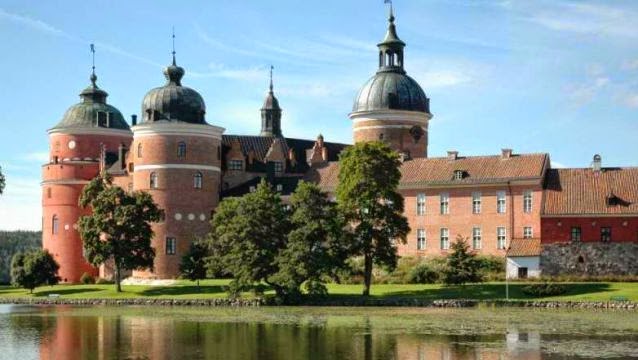 Full post: 25 Incredible Architectural Pieces From The Renaissance
Email ThisBlogThis!Share to TwitterShare to FacebookShare to Pinterest
Posted in: Architecture, Art and Design