Live Inside an Active Volcano on Aogashima Island

ave you ever dreamed of moving to a quaint, faraway island where, at first, you can’t adjust to the locals’ slow-paced ways, and they just don’t seem to understand your big-city talk; but after a few weeks of kismet encounters and possibly even a flirtation with a sweet local cattle-herder, you and the locals begin to mesh together as you all realize that the only way to live life–no matter where you are in this world–is with an open heart and an open mind? If you have, you’ve probably been watching too many Wes Anderson movies, and would thereby enjoy a serendipitous escape to Aogashima Island. Aogashima Island is located 358 kilometres (222 mi) south of central Tokyo in the Philippine Sea and is just 3.5 kilometers long and 2.5 kilometers wide. What makes this island interesting is the fact the entire island is formed out of an active volcano’s crater. Roughly 200 people live on this tiny volcanic island, apparently not taking the hint from when the volcano last erupted in the late 18th century, killing many villagers and forcing the entire population to flee the island fo 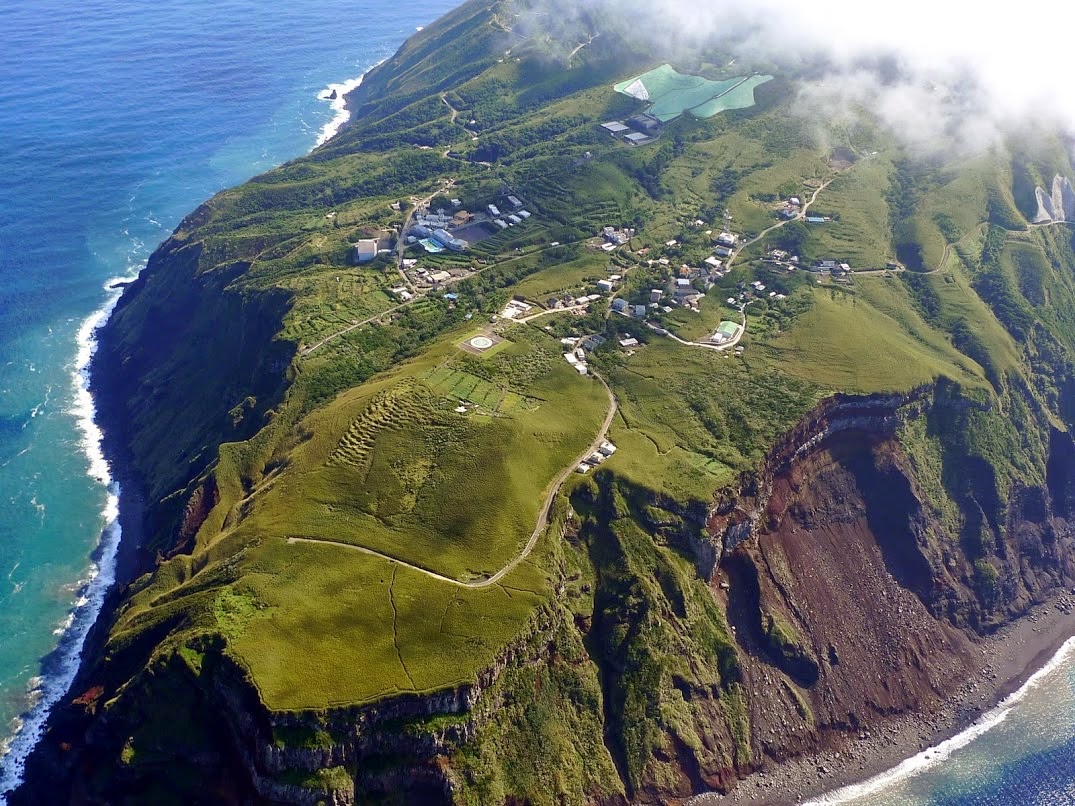 Full post: Live Inside an Active Volcano on Aogashima Island
Email ThisBlogThis!Share to TwitterShare to FacebookShare to Pinterest
Posted in: Islands, Nature