Although there might be up to 30 million different animal species in the world, which may seem like a lot, scientists estimate that 99.9% of all species that have ever existed on Earth are now extinct. Extinction is a natural process; a typical species used to become extinct within 10 million years of its first appearance, although some species survive with virtually no morphological change for hundreds of millions of years. However, these days, when the planet is bursting at the seams with over 7 billion humans, the species loss is occurring at a rate 1,000 times greater than the natural background rate. Ruthless human expansion, hunting, and the destruction of natural habitats, climate changes, pollution and other factors have caused an incredible number of animals to become extinct. Some scientists estimate that up to half of presently existing plant and animal species may become extinct by 2100. Alarming to say the least. To give you an idea of what kind of animals could possibly die off soon, here are 25 endangered animals our next generation might not see. 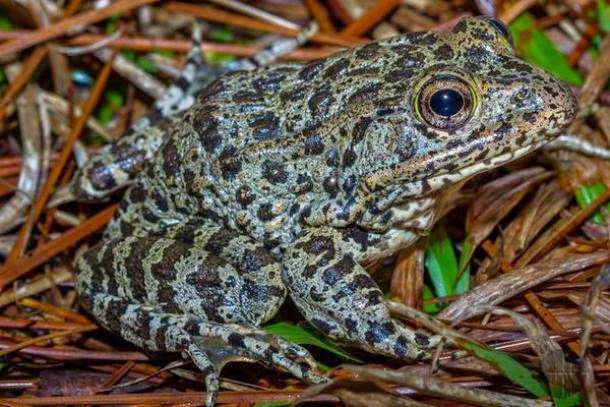