Friday is Endangered Species Day, when the United States government "recognize[s] the national conservation effort to protect our nation's endangered species and their habitats." The tradition shines a much-needed light on the tragedy of animal extinction.
Extinction is a global crisis. While poaching often makes headlines thanks to gruesome images, habitat loss and environmental pollution are also killers. Climate change, in addition, might cause as many as 1 in 6 animal and plant species to become extinct. 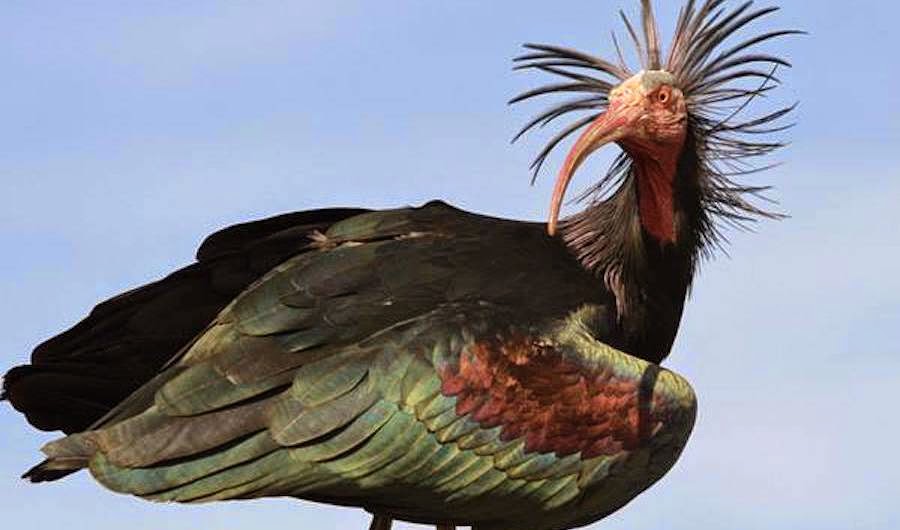 Full post: 10 Magnificent Animals That Will Most Likely Go Extinct in Your Lifetime
Email ThisBlogThis!Share to TwitterShare to FacebookShare to Pinterest
Posted in: Animals, Nature