Humans Have Caused Earth To Enter A New Geological Epoch

Another layer has been added to the debate over whether or not we have ushered in a new geological age, one defined by the activities of mankind and which will leave evidence of our actions in the sediments and rocks for millions of years to come. An international scientific panel has decided that there is little doubt that we have now entered the Anthropocene. Based on the latest data, the review of the evidence shows that we have made sufficient changes to Earth’s systems that it warrants the new classification. 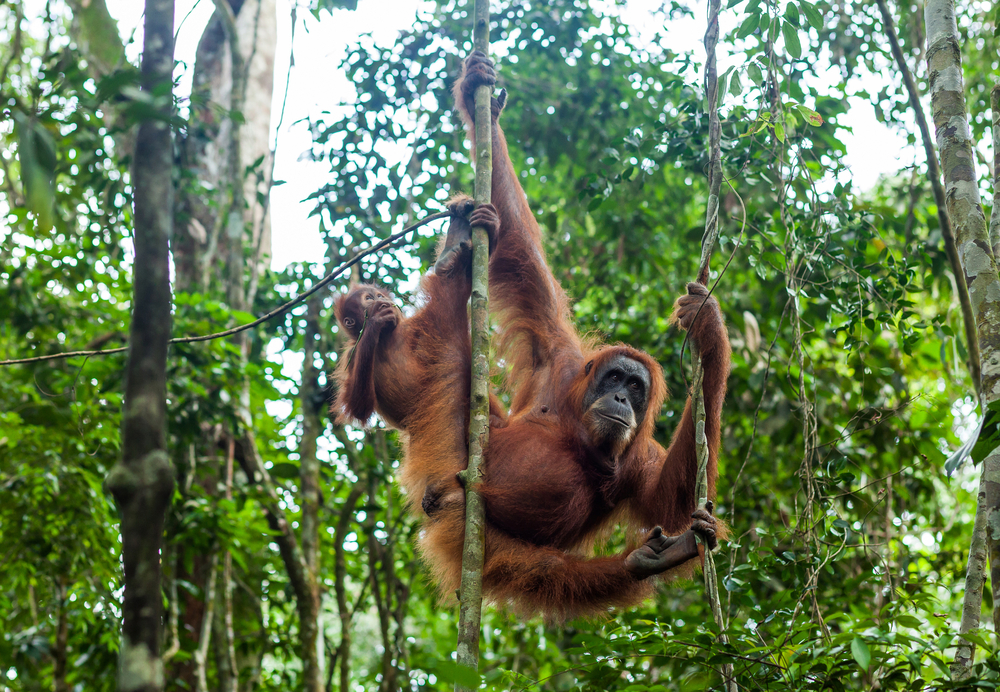